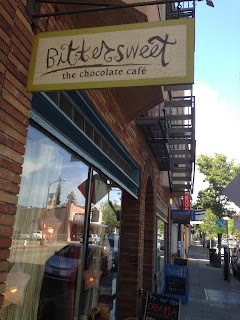 As described in an earlier post, they make a chocolate drink, NOT to be confused with a "hot chocolate", consisting of two things - semisweet dark chocolate and very hot water. It is quite awesome, and usually requires a cup or two of water to accompany it. Words can only approximate what a pure chocolate drink does to the tongue and then to the brain, but I am starting to see a connection (in my mind, anyway) between the flavors and experience of consuming chocolate, and the sound or TONE I am continually searching for in a bass guitar (or any instrument, including for me the feel as well as sound of a fine grand piano). This drink was a real palette-opener for me, and has influenced my now regular search for better and better chocolates - drinks and solids.
Another cafe down the street makes a decent and sweeter "hot chocolate" I can order with soy milk instead of dairy, and although it is pleasant enough, it does not come close to the intense experience of this bittersweet drink.
While there I was disappointed to learn that they have not restocked what is probably the most outstanding chocolate I have ever experienced: a dark chocolate, olive oil and sea salt bar from Poco Dolce, a San Francisco chocolatier. I have one more full day in the area, so I will check out the local Berkeley Whole Foods to see if they carry it; if not, I may have to drive into San Francisco to get it (and write about it, more tomorrow...). 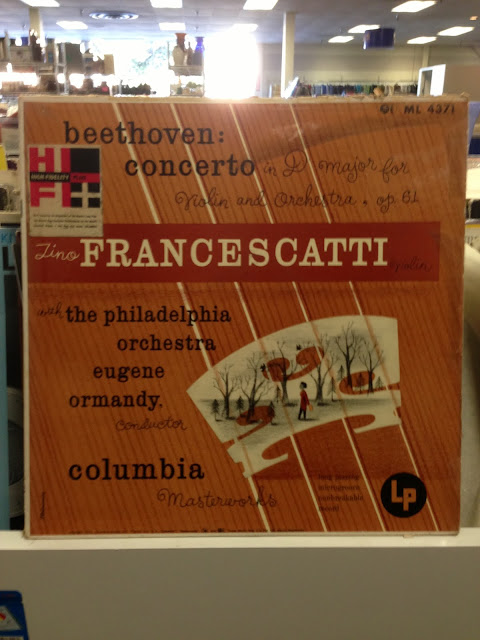 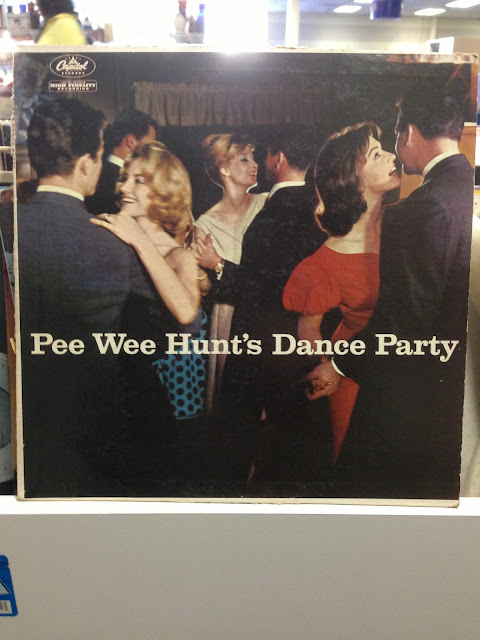 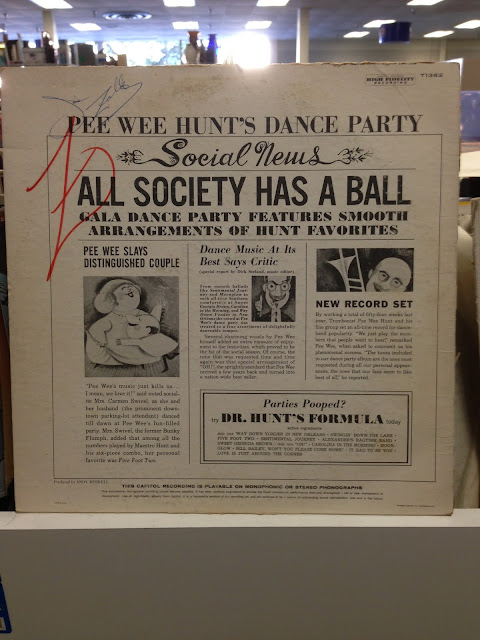 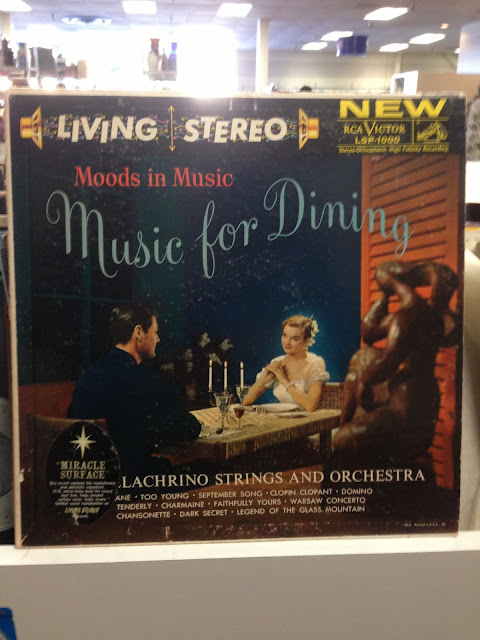 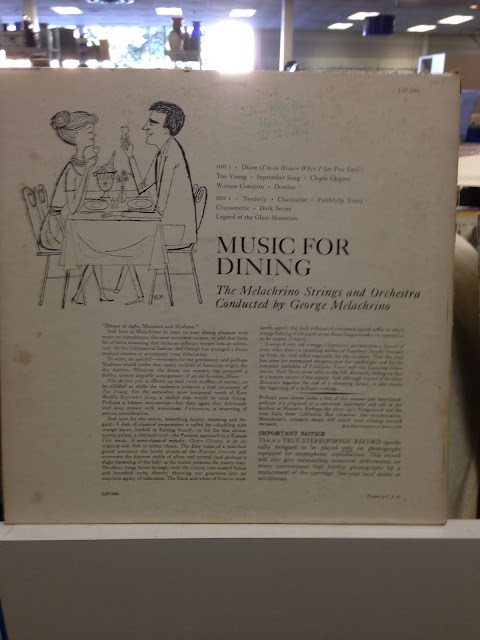 STRAVINSKY, THE BIOPIC: I did actually buy an LP today as well, a classic Columbia "Stravinsky Conducts Stravinsky," this one of his revised Firebird. I think it's the full ballet, and probably prepared/rehearsed by Robert Craft, Stravinsky's assistant on all of his Columbia recordings, the guy I would like to play in the movie about Stravinsky, starring Dustin Hoffman (my fantasy, anyway). I have owned this recording in multiple album and CD form since high school, but the cover sleeve is the very cool original version with costume drawings from the original Ballet Russe production. The vinyl itself was mint, so the $1.99 spent makes an excellent and not ostentatious addition to my modest LP collection.

Stravinsky was a seminal discovery for me as a teen, and influences the way I think about music, composition and orchestration to this day. Besides the classic ballets (including the opening to The Rite that I use as my ringtone) I love his Violin Concerto, one of the happiest sounding pieces of music I know (a description that would probably disturb him immensely), as well as the Piano Sonata, Symphony of Psalms and others from his middle, neo-classical period.

While still in music school in the early 1980's, it occurred to me that Stravinsky discarded tonal music in the 1950's to become the successor to Schoenberg (instead of Beethoven/Bach). It is my theory that, upon hearing Perot Lunaire in an early performance, Stravinsky (a highly intelligent and competitive man) was quite shaken (this part is documented fact), or more accurately pissed off that Schoenberg had bettered him in advancing modern, atonal music. He seemed to spend the next few decades tinkering with alternate styles of composing until Schoenberg's death, after which he declared himself a serialist and never again composed anything pleasant to the ear. Here he could once again the most famous and important living composer; as long as Schoenberg was around, Stravinsky would have always been at best the world's second best serial/atonal composer, something Igor could not - in my opinion - stand for.

None of this changes my love for his music (except for the before-mentioned late period), but this theory informs the way I think about egotism and careerism in the Arts. I honestly believe I am a better person (if not Artist) having had only minimal professional success early in my creative career (or late in it, for that matter). I'd like to think it kept me from becoming a COMPLETE asshole.
Posted by Joel Pelletier at 12:24 AM