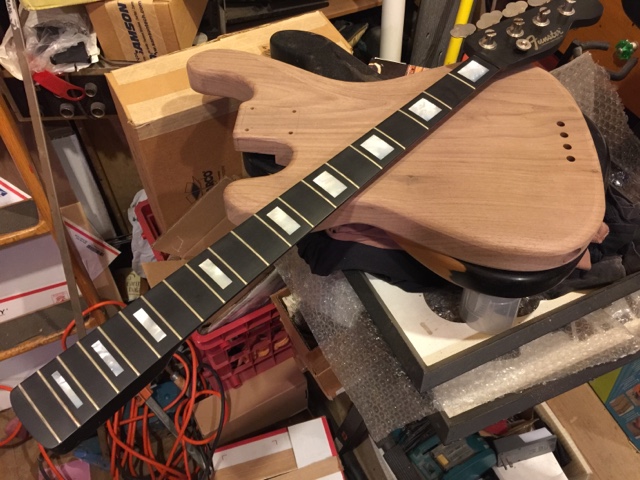 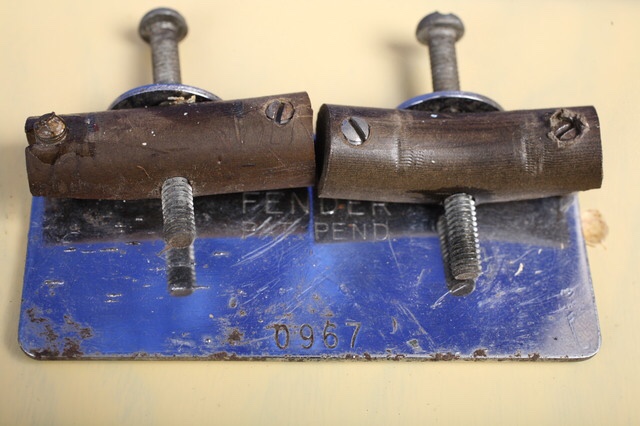 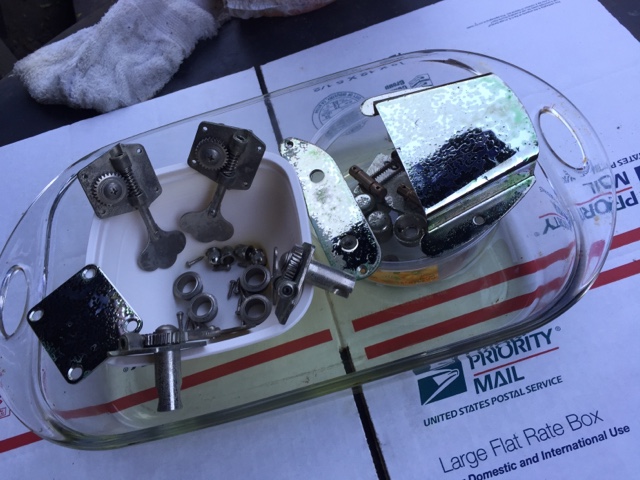 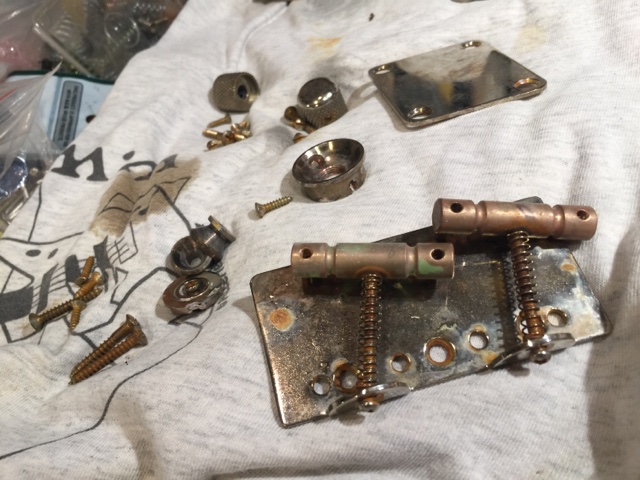 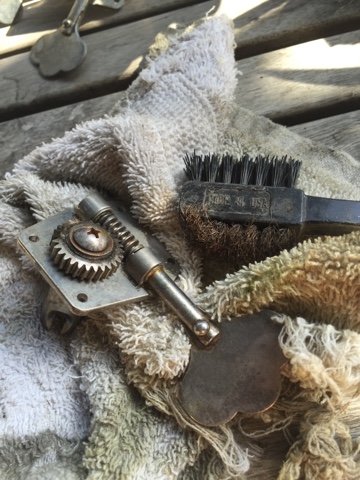 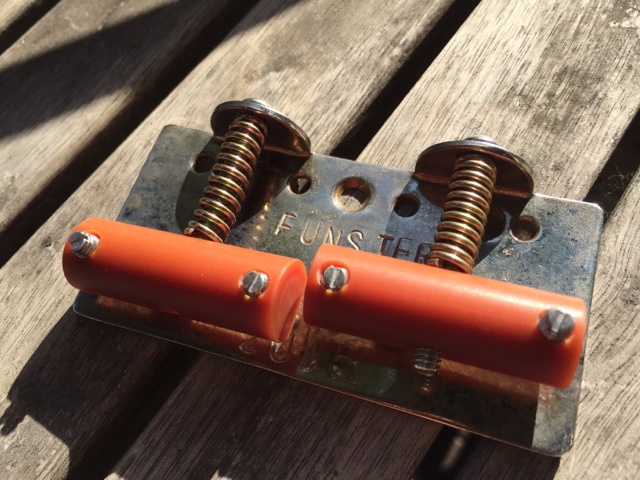 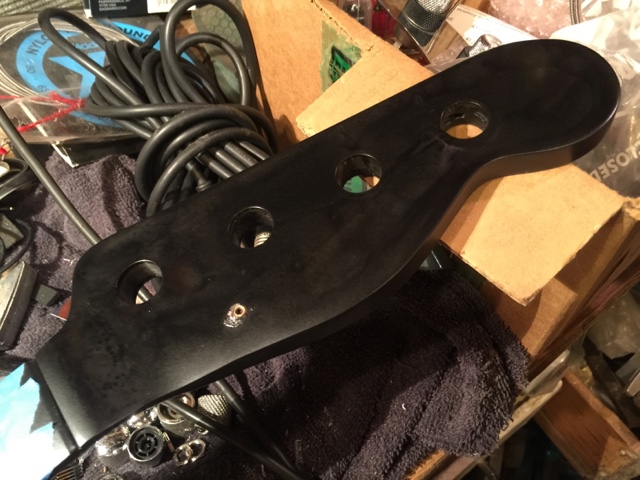 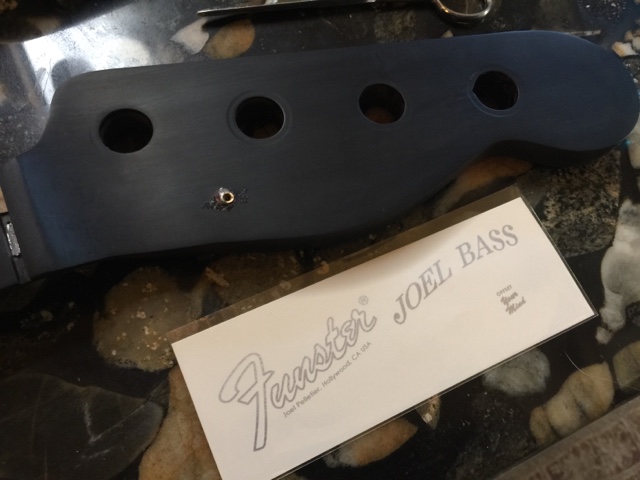 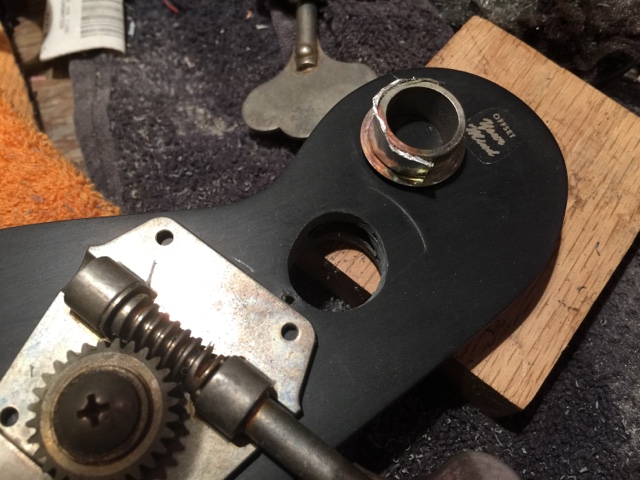 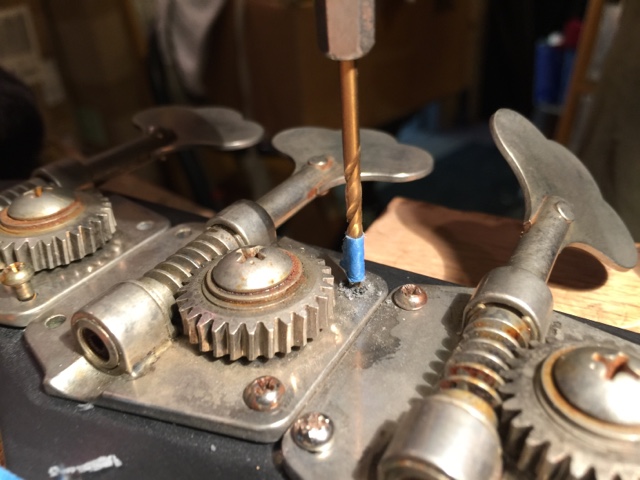 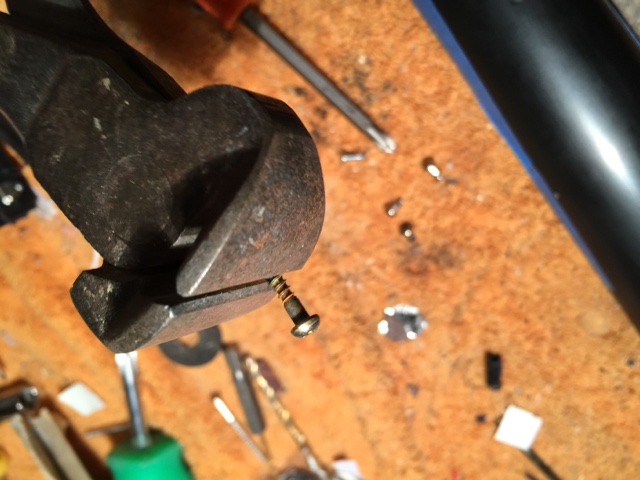 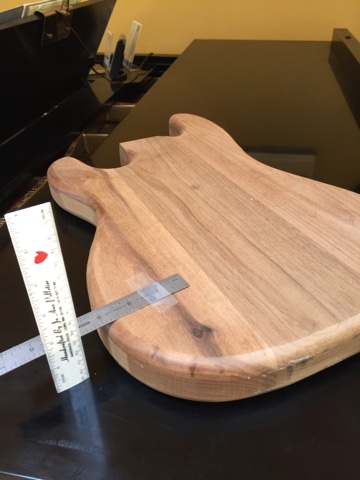 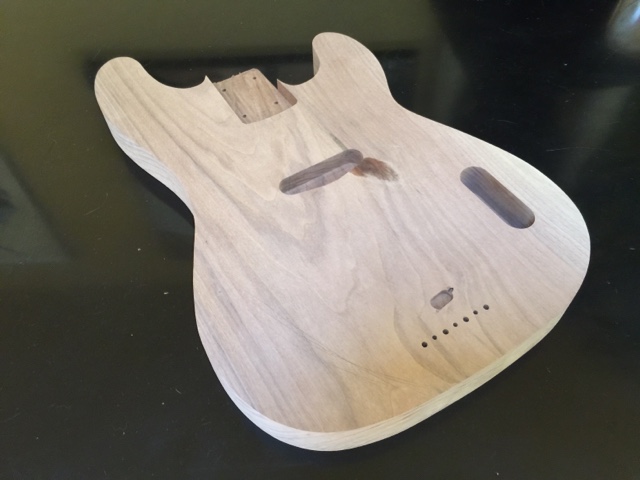 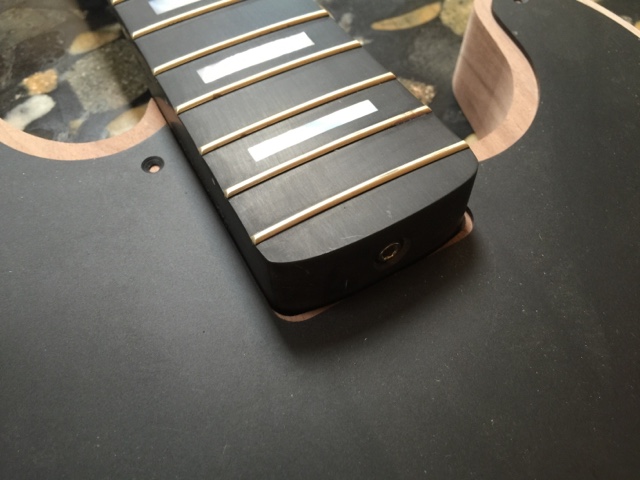 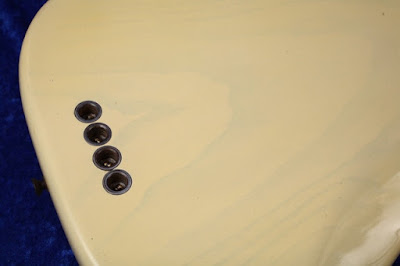 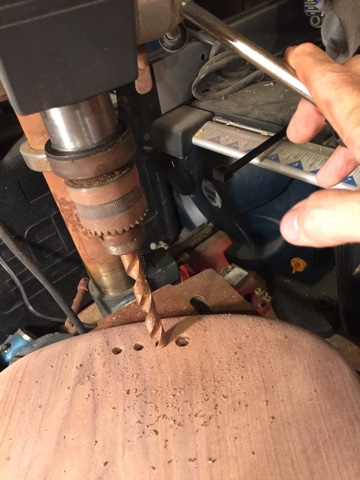 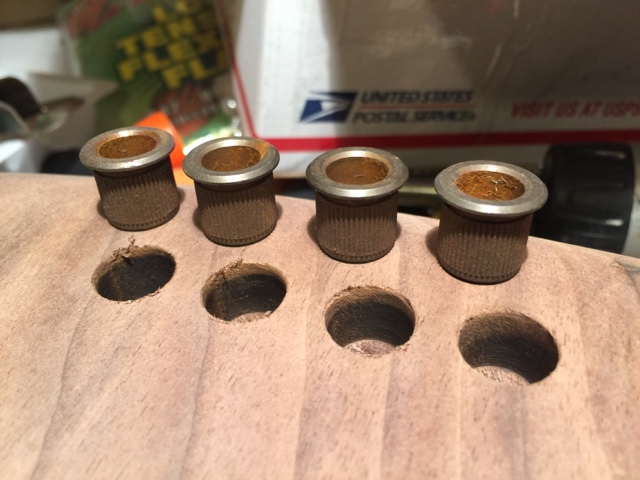 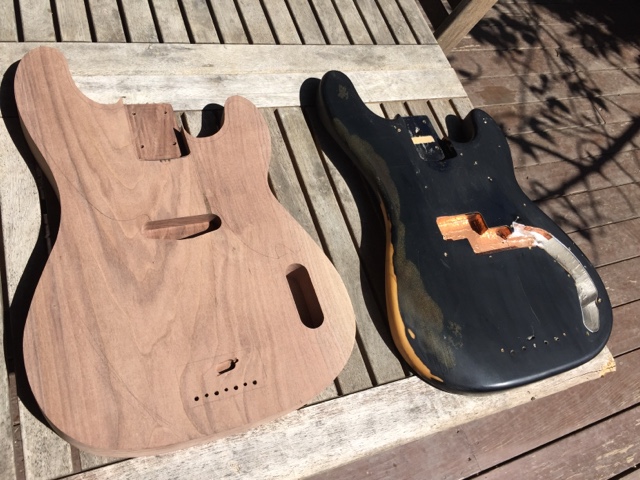 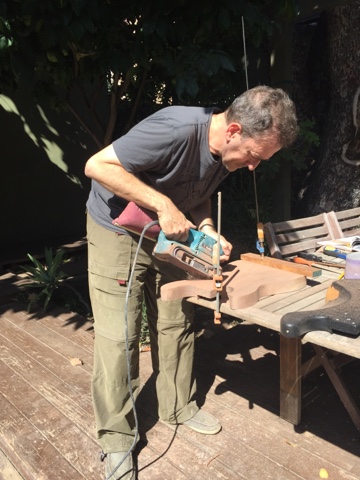 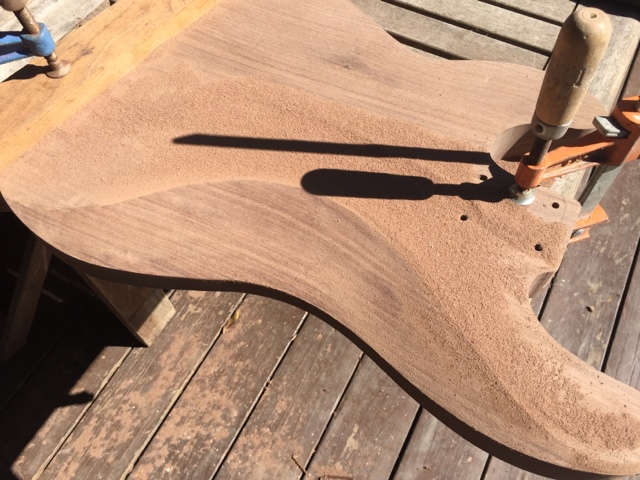 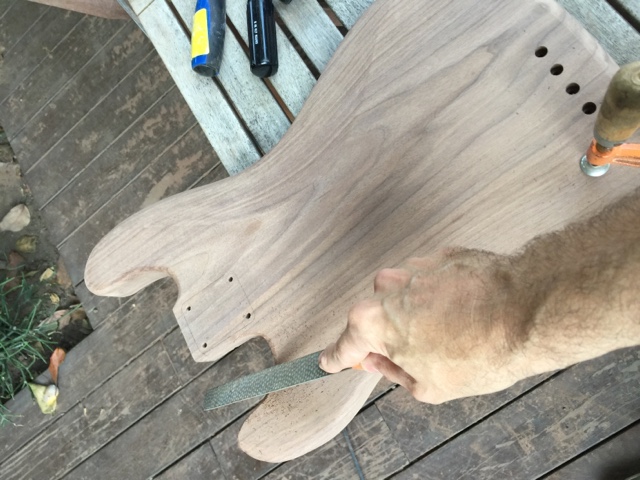 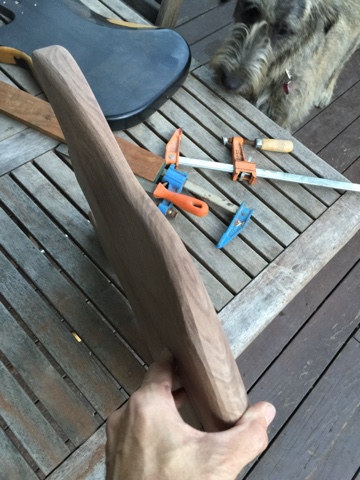 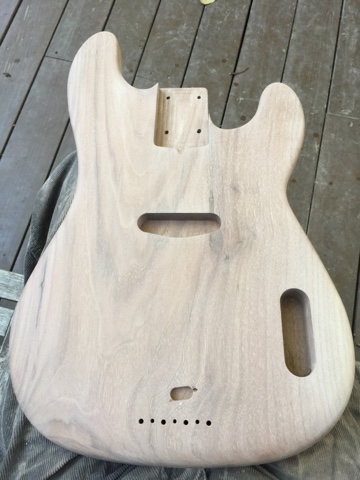 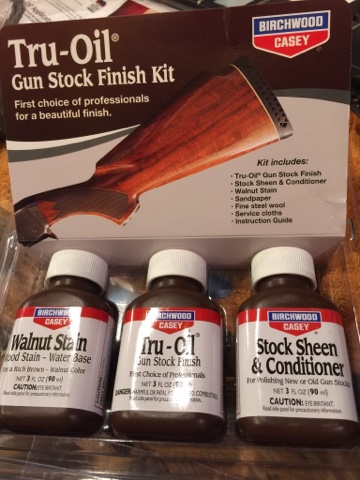 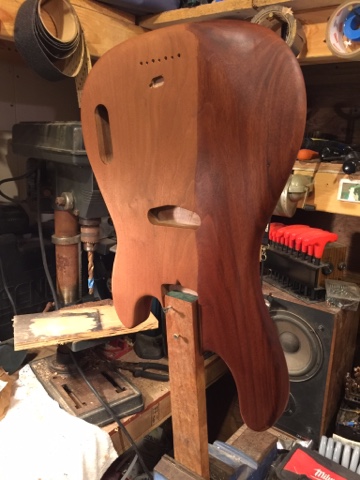 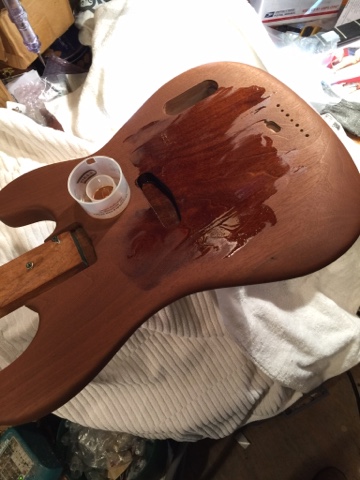 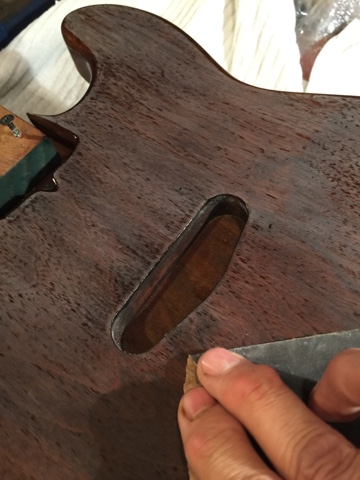 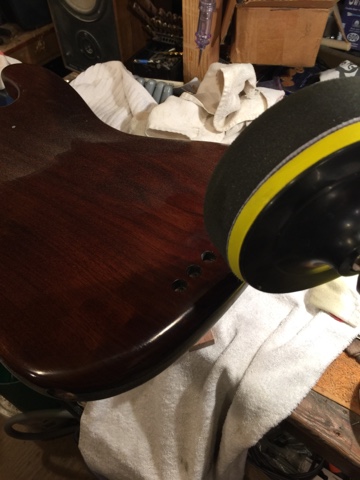 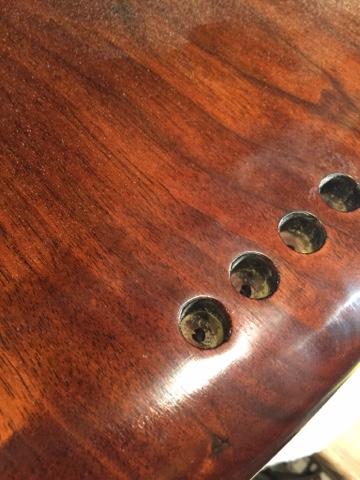 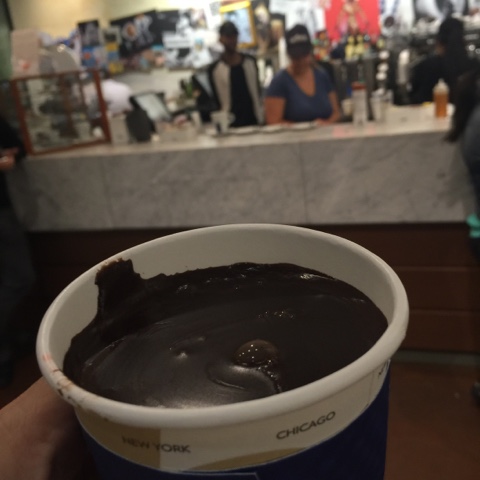 And so will I. But I'll just order the regular.
Posted by Joel Pelletier at 6:29 PM