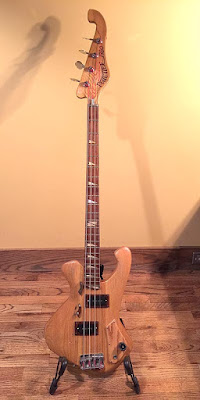 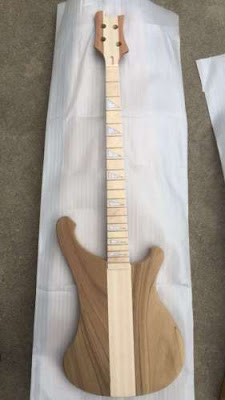 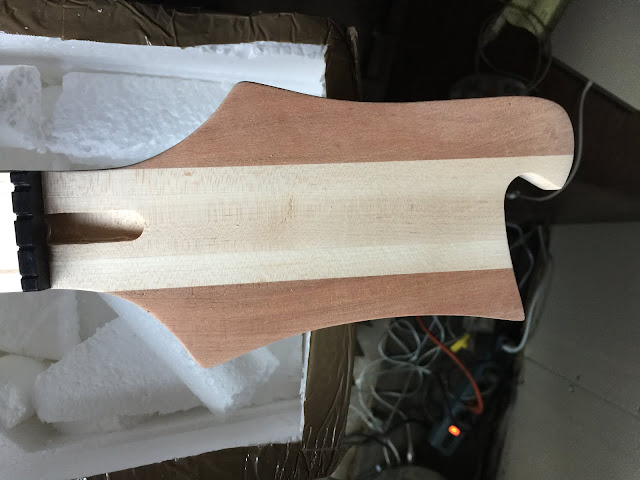 Posted by Joel Pelletier at 8:26 PM